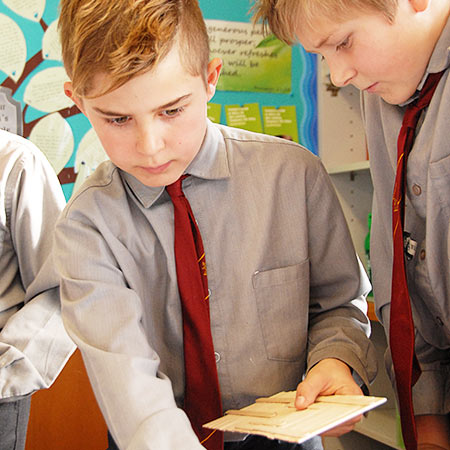 All St Mark’s School children belong to one of three houses and throughout the year, in the spirit of House competition, there is a series of events planned between the houses, including swimming, athletics, cross country, house sports day, and a classroom competition.

All the House names were originally adopted from local clergy who had an association with the school.

Williams House was named after Cannon Henry Williams, vicar of St mark’s Parish in Opawa from 1908 – 1930.

Cholmondeley House was named after Archdeacon Cholmondeley, the first vicar of the separated St Mark’s Parish from 1875 – 1901.